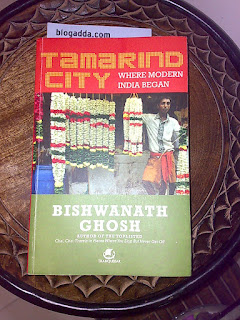 This  review is a part of Blogadda's book review program. Thank you Harish and Nirav Sanghavi (Blogadda team) .